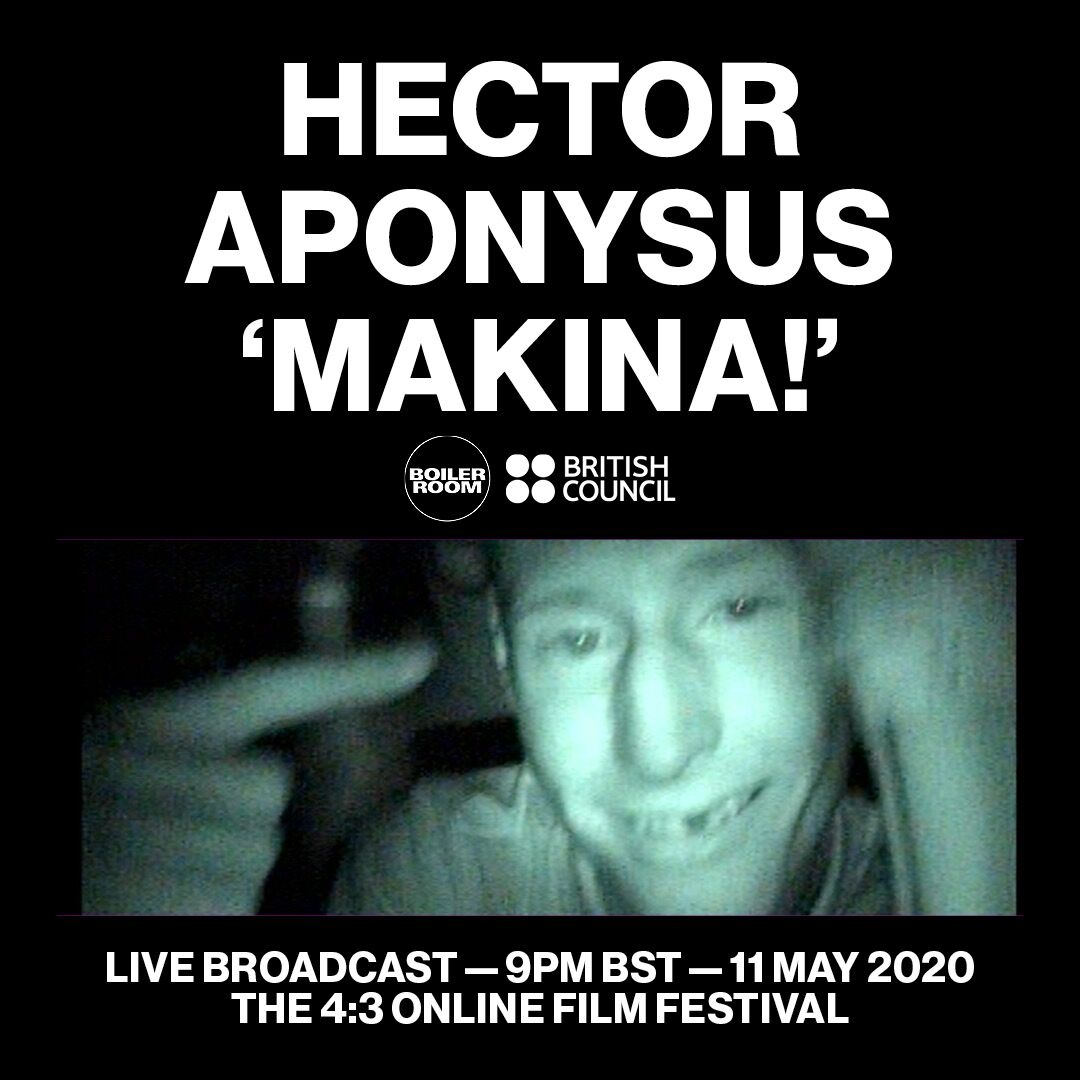 In the North East of England there is a strange and hyper localised genre you have in all likelihood never heard of. It’s called Makina.

Emerging in the late nineties it fused European hard dance genres and became the instrumental backing to a generation of MCs who used it to talk about the intimate details of their lives, whilst hyping crowds at 180bpm.