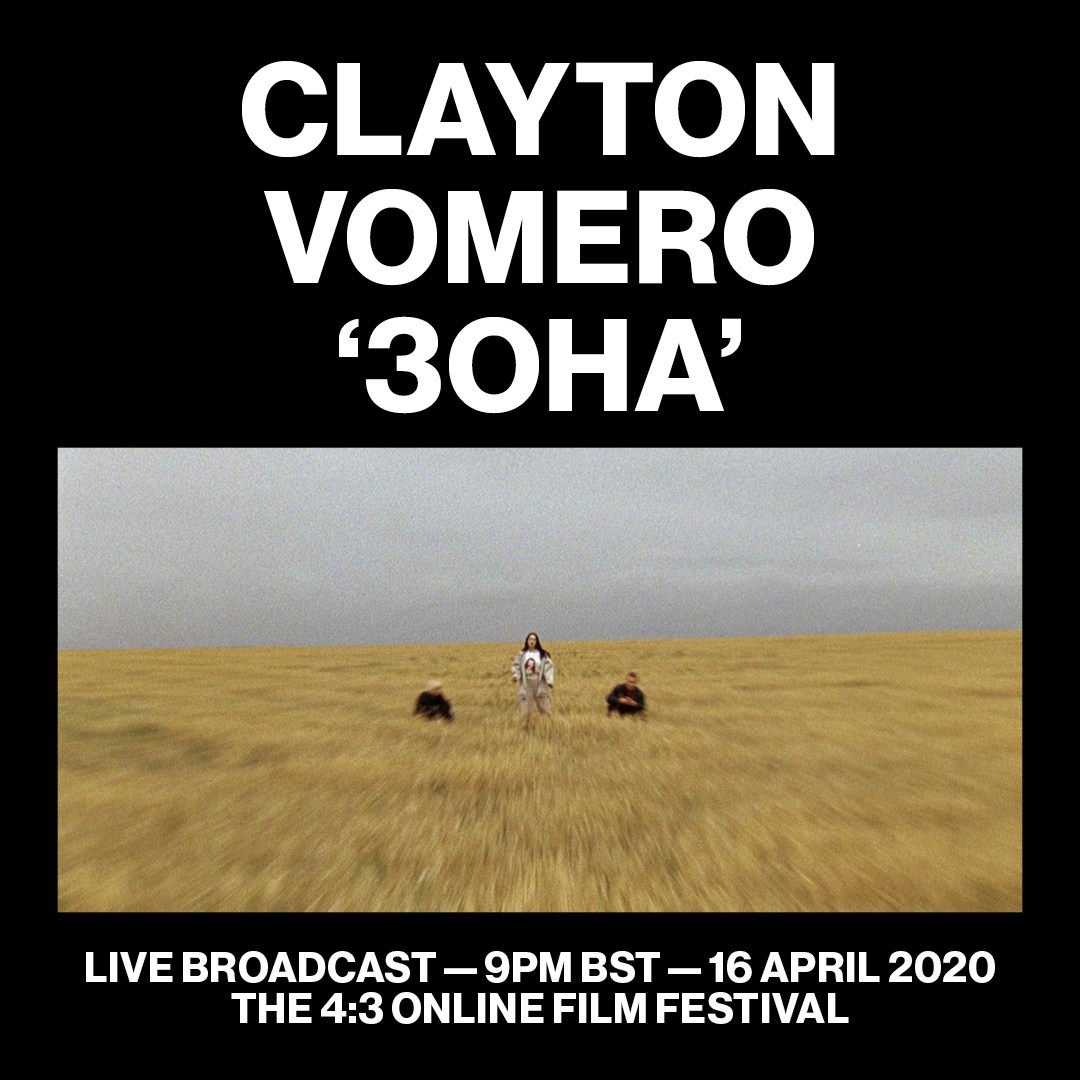 '3OHA' (Zona) means prison to most Russian-speaking people. In the literary sense, it is a concept from Arkady and Boris Strugatsky’s 1971 sci-fi novel 'Roadside Picnic;. Italian-American artist and filmmaker Clayton Vomero takes this term to mean the thin vapor of consumer culture that allows people to live in a fantasy world and eventually become a full “simulacra” as they simulate different versions of themselves until the original no longer exists.

Filmed in Russia and Ukraine, the documentary film '3OHA' (2019) has two parts spanning from the early 1990s to today. Part 1 focuses on the important cultural figures who embraced Western culture in these countries, while the 2nd explores younger generations in terms of representation, consumerism, and identity via groups of dissident young people now living in the cities of Moscow, Vladimir, St. Petersburg, and Kiev.