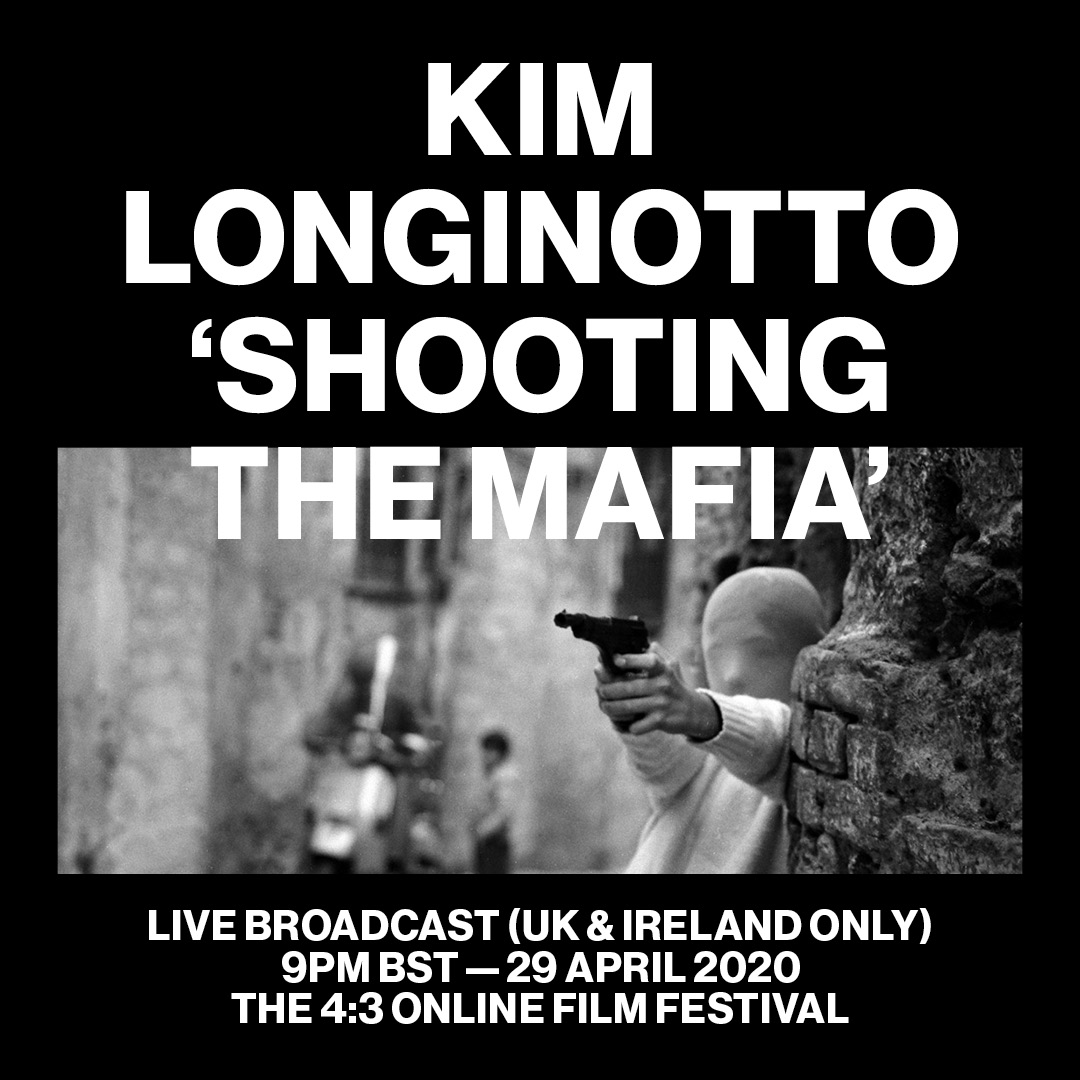 In the streets of Sicily, Letizia Battaglia pointed her camera straight into the heart of the Mafia that surrounded her and began to shoot. The striking black-and-white photos she took documenting the rule of the Cosa Nostra define her career.

Directed by Kim Longinotto, 'Shooting the Mafia' weaves together Battaglia’s photographs, rare archival footage, and the now 84-year-old’s memories, painting a portrait of a remarkable woman whose bravery and defiance helped expose the Mafia’s brutal crimes.