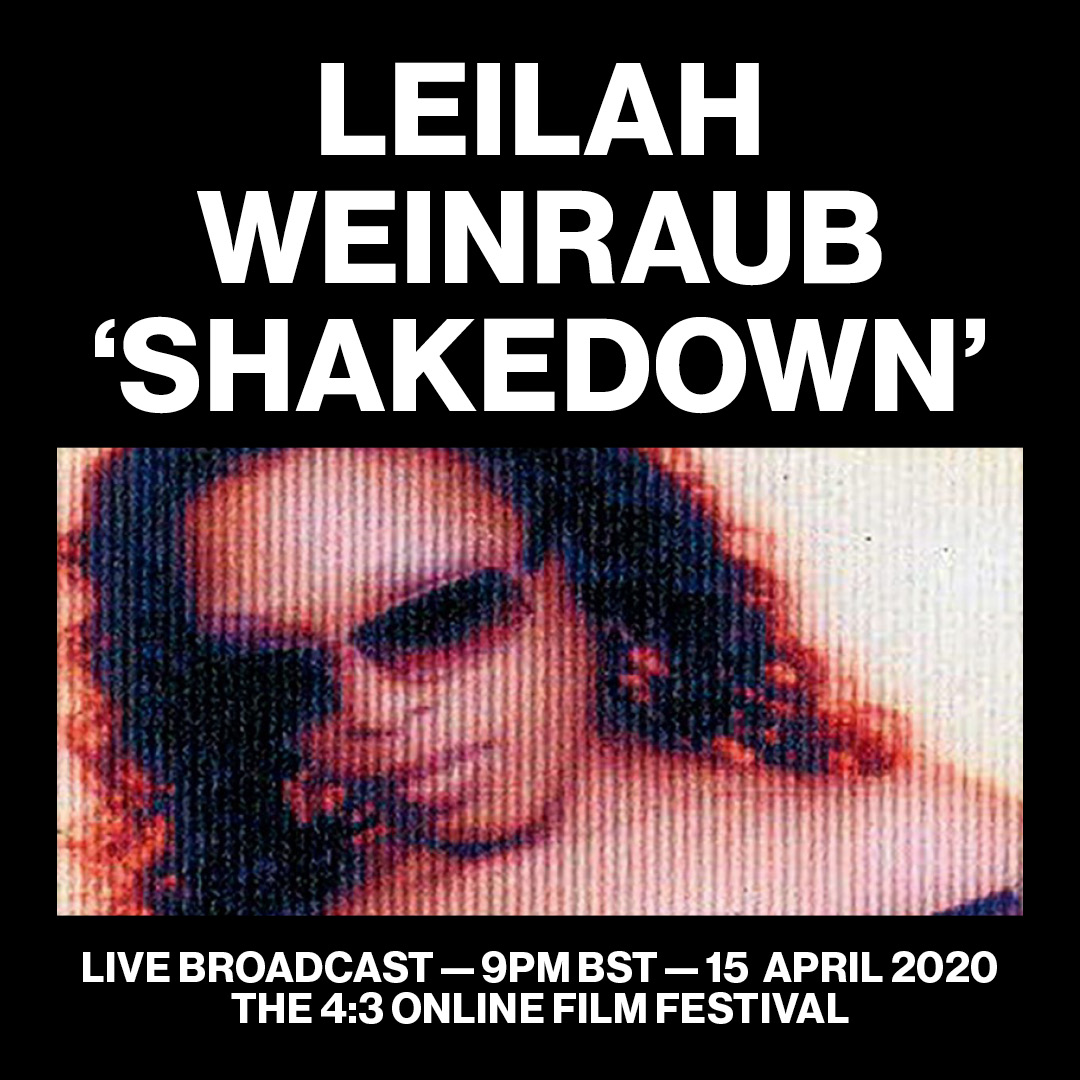 Boiler Room is proud to present a raw and sexually liberated corner of dance history that you've never heard of. Underground and illegal, owned and operated by women, 'SHAKEDOWN' is the story of Los Angeles' black lesbian strip club scene and its genesis.

Directed by Leilah Weinraub, the film is a window into this world. Shakedown emerged from a post-RIOTS, post-OJ, post-integration but still very racially divided Los Angeles. In this divided city, Shakedown is an independent, all-black and all-female cash economy.

'SHAKEDOWN' chronicles the explicit performances and personal relationships of the party’s dancers and organizers including Ronnie-Ron, Shakedown Productions’ creator and emcee; Mahogany, the legendary “mother” of the community; Egypt, their star performer; and Jazmine, the “Queen” of Shakedown.