A movement in resistance to an industry dominated by cis men, LESBIENNALE is a new and on-going art project devised by 4:3. 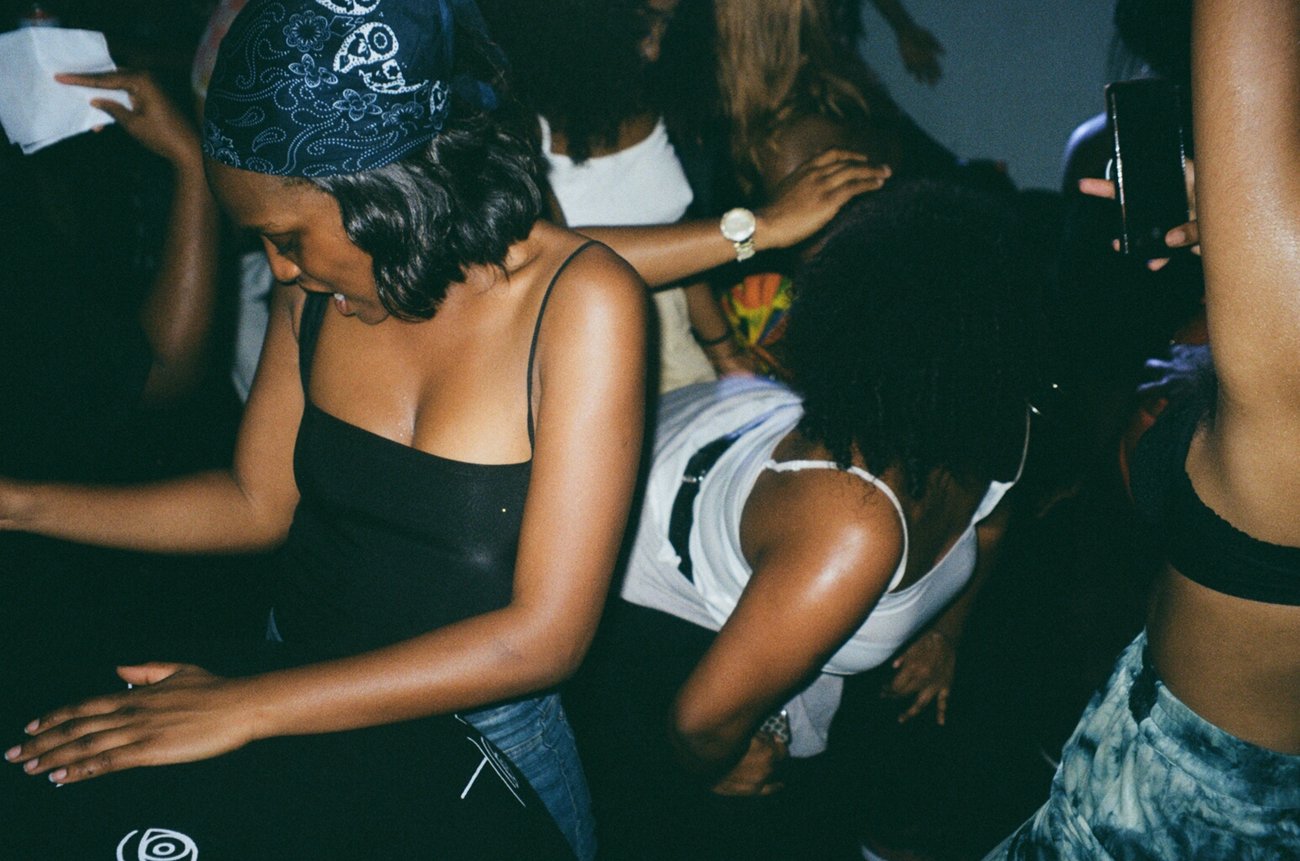 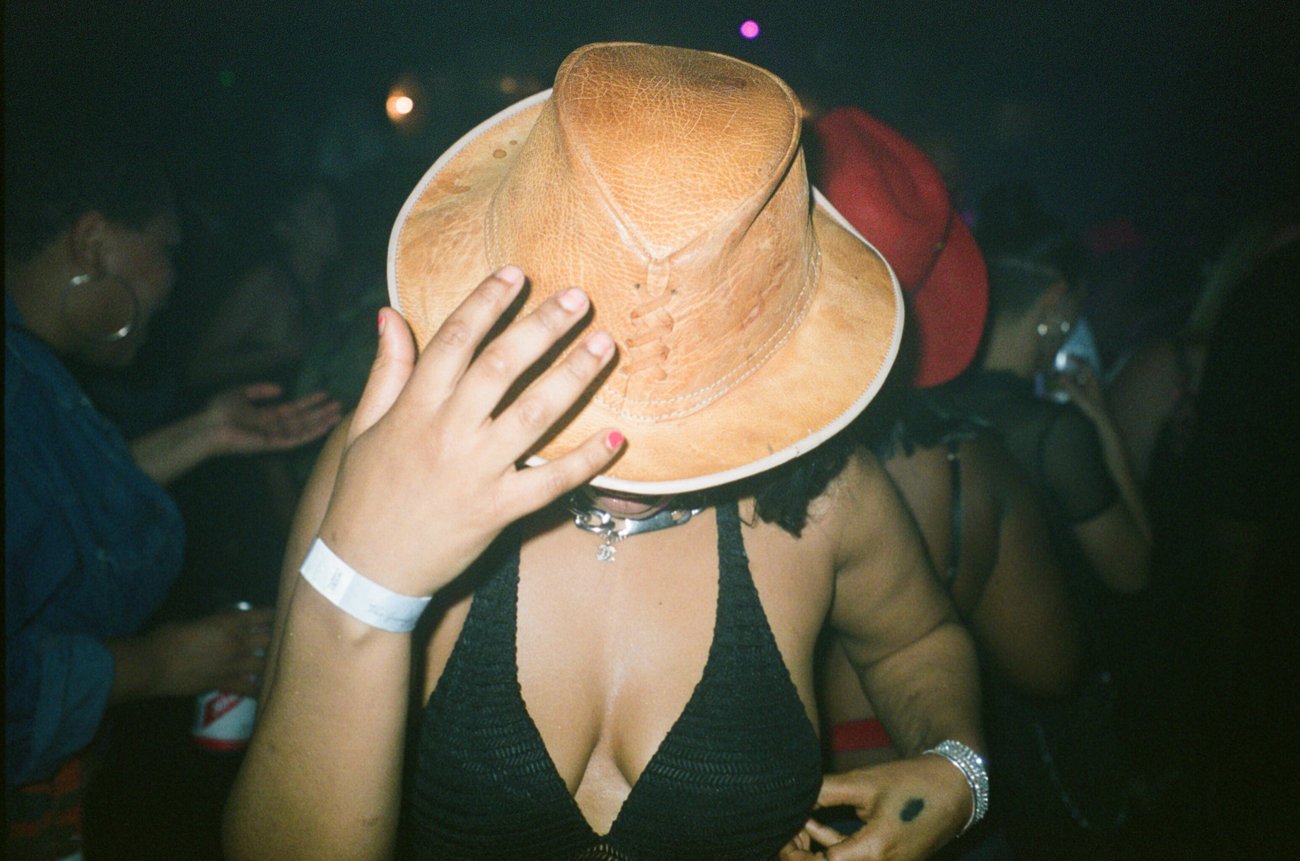 At a time when discussions around identity are becoming more present and mainstream, 4:3 is proud to be able to be able to carve out a space for a playful and communal exploration of lesbianism; what it is, who gets to claim it, and why it matters.

In conjunction with LESBIENNALE, 4:3 will be releasing a limited edition t-shirt available on the Boiler Room store here. 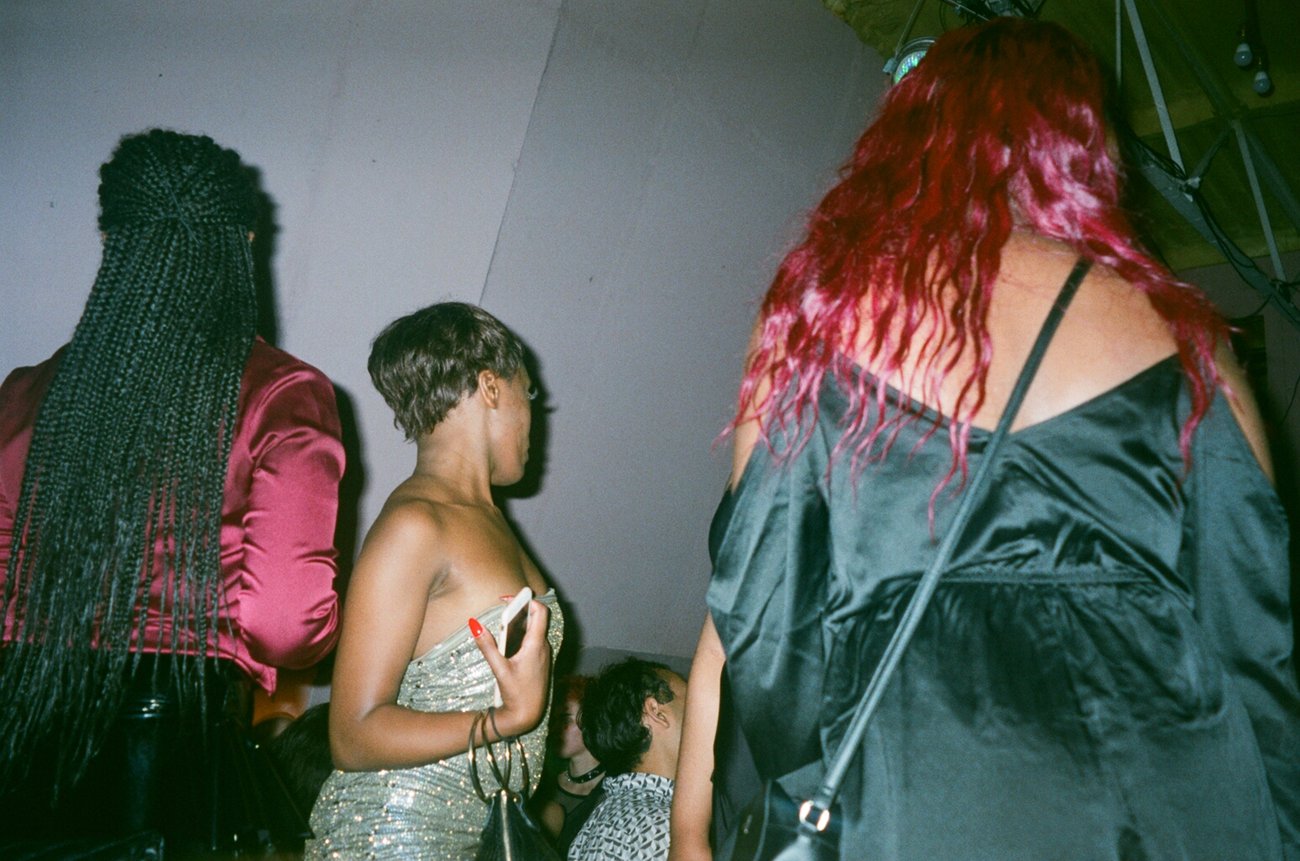 We’re programing a tight selection of global art, music, performance & film, centering sidelined identities and communities within lesbianism because we know that dykes are not a monolith but in fact a gorgeous nuanced mess. We wanted to create an event series that allows us to explore our intersections and complications by showcasing some of the massive expression contained within the word “lesbian”. We’ll travel through the lesbian archives and into imagined futures too.”

“LESBIENNALE is Boiler Room’s permanent commitment to centring the work of womxn, non-binary, trans and intersex artists of colour, with a special focus on lesbian culture. Its mission is to queer art from the ground up, bringing non-traditional audiences into institutional spaces and bringing art into non-traditional spaces.

Unlike conventional biennials, LESBIENNALE will not occur every two years or in the same location. Instead, it will appear in new locations, cities, spaces, galleries, cinemas and nightclubs around the world at irregular dates and times. Cultural curators and les icons Nadine and Naeem are the perfect double act to spearhead this first edition, as we take over a nightclub, a cinema, an art gallery and online space for a lesbian extravaganza. Stay tuned for 2020.”